The first step in the scheduling of your tournament trip is the decision for a certain time frame. What follows, is quite a bit of organization and bureaucracy. We manage all that for you!

Every player needs to have an official licence and a medical certificate. Both needs to be in the correct official form, otherwise you will not be allowed to take part in a tournament. There are absolutely no exceptions to those regulations in France. Quite a few players from foreign countries found that out too late and had to return home without being able to play.

With the application for the licence, the classification of the playing level („Classement“) needs to be pursued. We do that with the suitable documents for you, the French Tennis Federation usually follows our assessment, since we have been doing this for 30 years now.

After passing the formal requirements, the complicated part of the planning begins. You have to be very familiar with the French classement-system, if you want to set up a suitable tournament schedule. It is a completely different system from what we are used to in the U.S., Northern Europe and on the ITF level. Players do not start in the same round, but are being placed into the tournament, according to their playing level (Classement). Several aspects have to be obeyed to determine the day of the first match. This is crucial information for the individual schedule, because French tennis tournaments extend over three or four weeks. 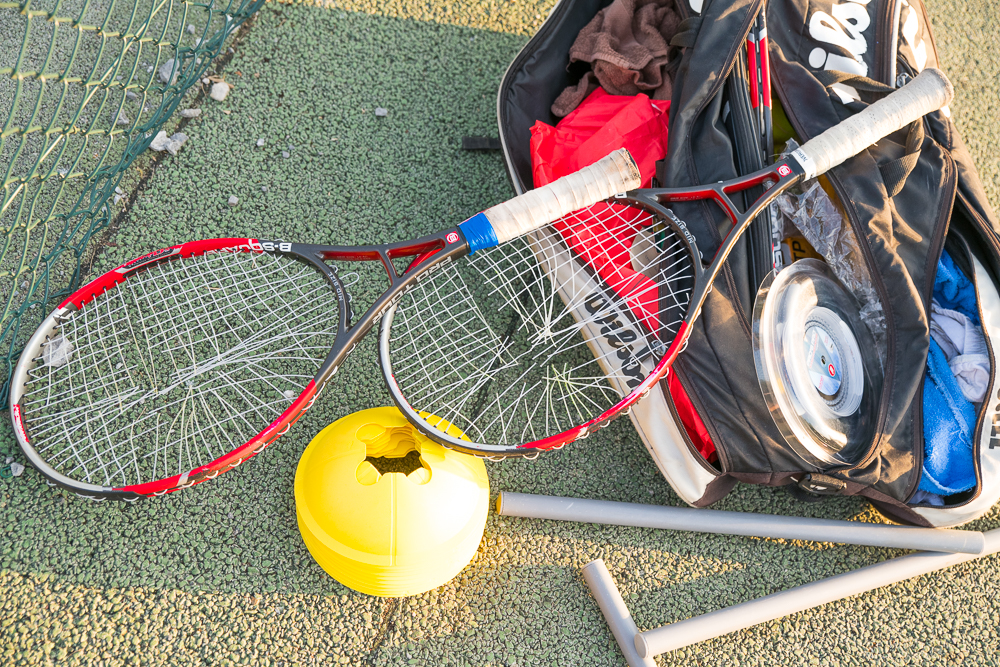 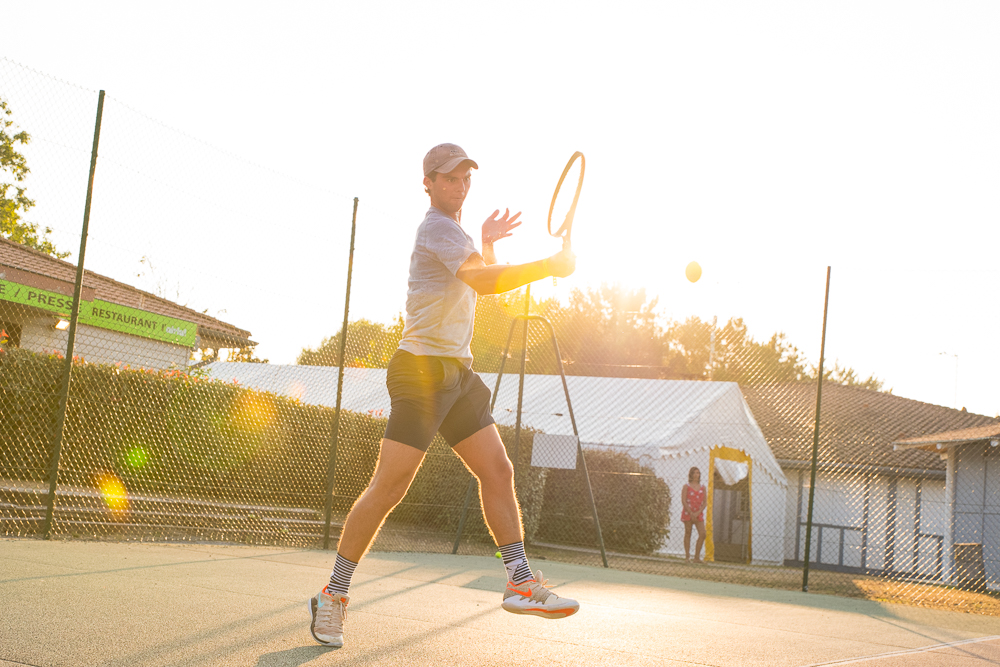 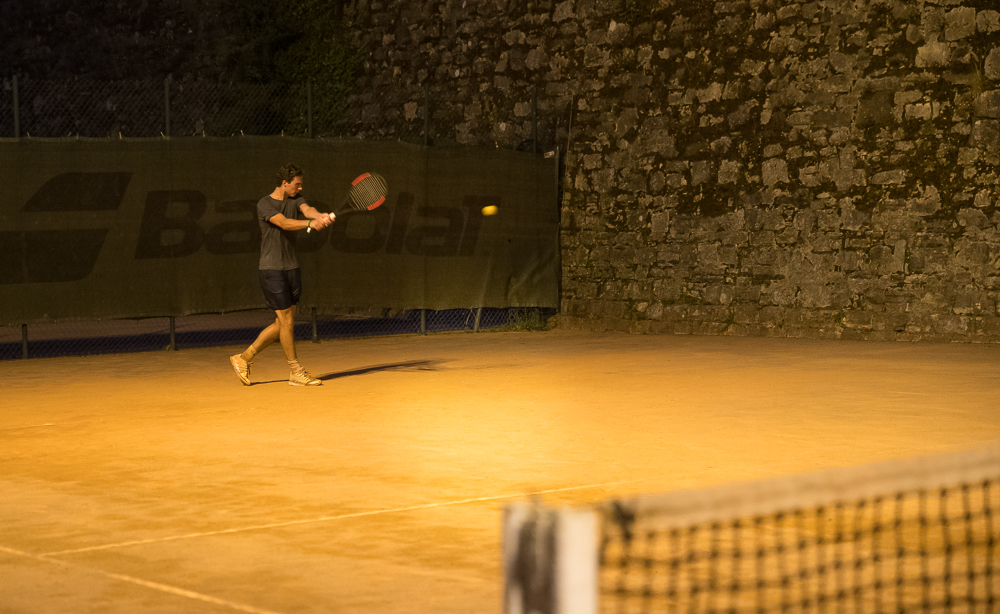 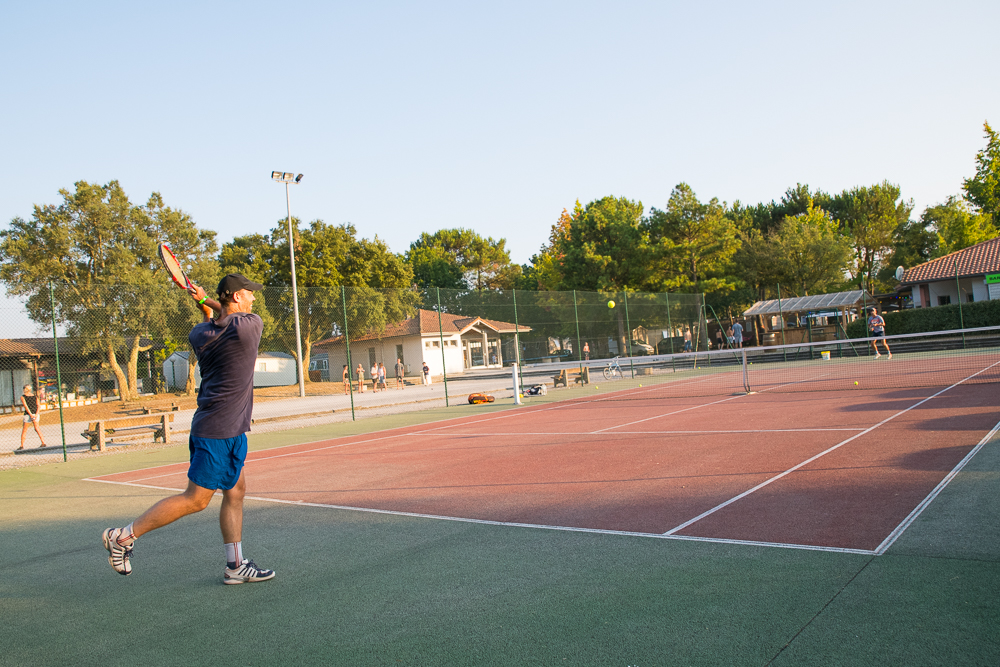 Also, some tournaments in France are limited to certain classement groups. (Still, even in tournaments for lower levels, price money is being payed out.)

In addition, Junior players and Senior players over 35, 45 and 55 years are allowed to compete in several age groups at the same time. But in different phases of the draws, of course.

Conclusion: If a player with a non-French background tries this on his own, he will inevitebly get lost. Or at least, will not be able to organize an efficient schedule.